What is Nonviolent Direct Action

For many people nonviolence is a pragmatic choice.

Pragmatic exponents use nonviolent action because they believe it to be the most effective method available in the circumstances. their goal is to defeat the opponent.

In 1989, thirteen nations comprising 1,695,000 people experienced nonviolent revolutions that succeeded beyond anyone's wildest expectations . . . If we add all the countries touched by major non-violent actions in our century (the Philippines, South Africa . . . the independence movement in India...) the figure reaches 3,337,400,000, a staggering 65% of humanity! All this in the teeth of the assertion, endlessly repeated, that nonviolence doesn't work in the 'real' world. Walter Wink

Ideological exponents choose nonviolent action for ethical reasons and believe in the unity of means and ends. They view the opponent as a partner in the struggle to satisfy the needs of all.

While others see it as both

Without a direct action expression of it, nonviolence, to my mind, is meaningless.-Mahatma Gandhi

When Do We Use Nonviolence (Social Change)

Every campaign of nonviolence usually undergoes these basic stages toward justice, and they are worth our consideration: 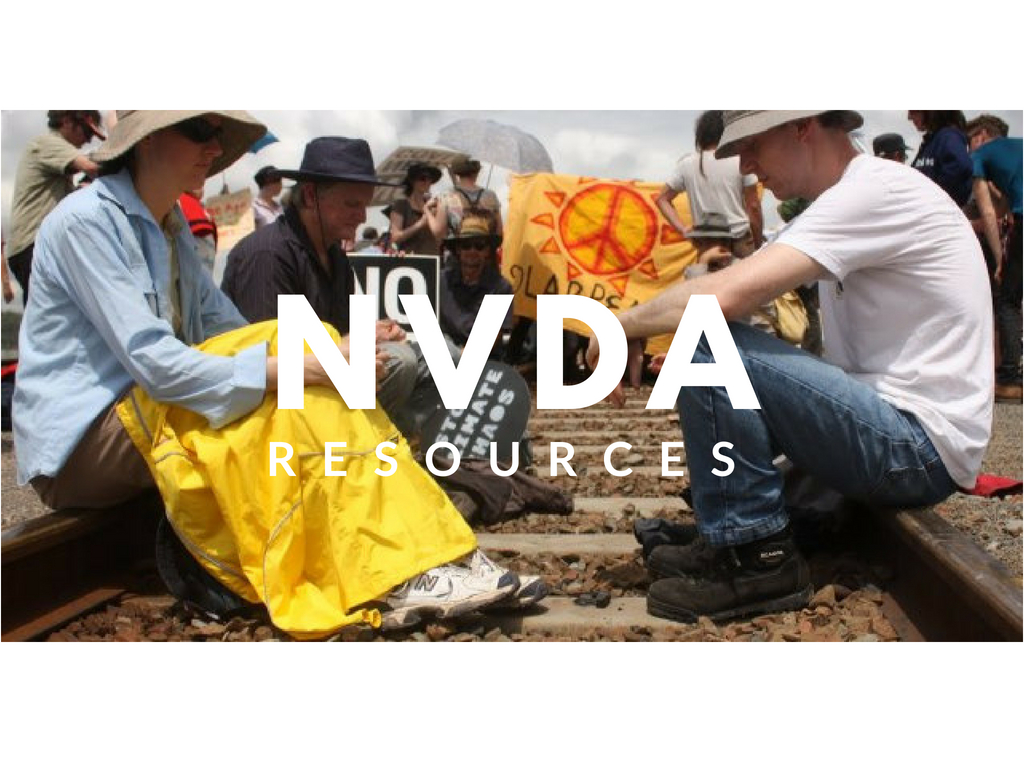